Filed under: contraceptives,Uncategorized — Candace @ 10:29 am 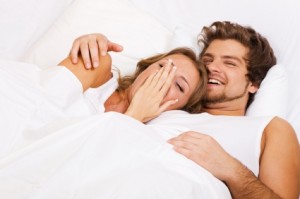 Spermicide contains an agent which obliterates the cell membrane of the sperm. Spermicide comes in the form of jellies, foams, films, creams, suppositories and foaming tablets. Spermicide must be inserted into the vagina before intercourse. Using spermicide also lessens the chance of conditions caused by both viral and bacterial organisms that can lead to STI’s. The efficiency of protecting against HIV is limited. Spermicide is 94 percent effective if used perfectly, but typically has a 74 percent rate of effectiveness in the first year of use. The benefits of using spermicide are that the lubrication from spermicide can increase the pleasure for both partners, it is available without a prescription, and spermicide does not affect future fertility. Spermicide does not protect against HIV/AIDS. Using spermicide can be messy and cause a bad taste during oral sex. If spermicide is used frequently they can irritate the vagina and make it easier to contract STI’s. Spermicide can cause an allergic reaction in some people.