The Flawed and the Intuitive: Seven Ancient Methods of Birth Control

Prior to the development of modern contraceptives, how did women of the past prevent pregnancy? As you read further, you’ll see that women have been taking control of their bodies from the earliest of times by using alternate methods of birth control. As knowledge about the reproductive system was often limited, and the cause of pregnancy was unknown in some civilizations, the effectiveness and safety of some methods are definitely imperfect. 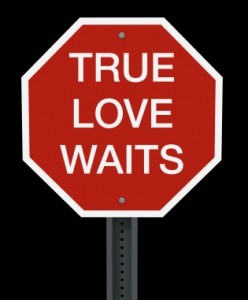