The rhythm method has been a way of preventing pregnancy for some time however recent research has discovered it is even less reliable. New research conducted by Gregg Adams and his colleagues confirms that the fluid in semen is not just a vehicle for sperm to travel in; rather, it is also a substance which triggers ovulation in female mammals. Therefore there is a risk that women can become pregnant during the times when they are not ovulating simply because the liquid in semen itself is causing the female body to ovulate.

What is in the fluid that causes ovulation you may ask? It is a protein fundamental to the survival and development of sensory neurons, known as NGF or neural growth factor. Once injected, NGF in the male sperm contacts the brain by traveling through the female bloodstream. When in contact, the brain will initiate the hypothalamus and pituitary glands to release hormones that kick start ovulation. 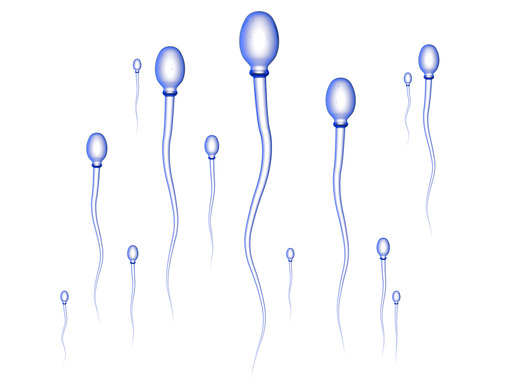 This is not news for a group of Chinese researchers who had already noticed that there was an ovulation-inducing factor (OIF) found in semen back in 1985. They were simply ignored when they first introduced this hypothesis as it contradicted the commonly held views about the reproductive system at that time. The new study now supports their hypothesis and further research can lead to new fertility treatments for couples that are having difficulty conceiving.

Those avoiding pregnancy should make sure they are using contraceptives. This study provides evidence that NGF, or OIF in semen can activate ovulation in women even when they are not supposed to be ovulating. In other words, you can get pregnant, even when you are not ovulating. As a result, we cannot stress enough how important contraceptive use is for women who do not want to become pregnant. There are many contraception options available that are safe and effective. Speak to your doctor to find out which option is best for you.