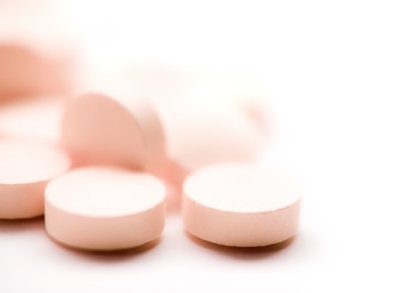 If you, like up to forty-three percent of the female population have found yourself looking for the female equivalent of Viagra, a German pharmaceutical company has recently developed a possible solution for hypoactive sexual desire disorder – a little pink pill called flibanserin, which has the potential to be the greatest thing since birth control for women. This drug is intended for prescription use, to increase the sex drive of premenopausal women by manipulating the serotonin receptors in the brain.

Unfortunately, it doesn’t look like there will be any little pink pills on the market anytime soon. After two phases of barely-successful clinical trials, where the flibanserin had a minute difference over the performance of placebos, doctors and drug reviewers worry that pharmaceutical companies are simply playing on the insecurities of women to make what is predicted to be over one billion dollars in profit. Several medical professionals have also stated that the risks of flibanserin – which was originally intended to be an antidepressant, do not outweigh the minimal benefits that this “enhancing” drug provides. During clinical trials, many women experienced depression, fatigue, and fainting among other side effects. The long term side effects of taking flibanserin have yet to be identified, which should be a prominent red flag for anyone who is thinking of taking any type medication.

The Food and Drug Association have yet to approve or disapprove the use of flibanserin for treatment of hypoactive sexual desire disorder, however, the future of the pink pill seems a little bleak. The FDA advisory council, a panel of medical experts, recently reviewed flibanserin and decided unanimously that the risks associated with flibanserin did not in any way overshadow the benefits of this libido-boosting drug.